See the evolution over time of our Nirvana brand.

Thank to part of our representatives and pilots for coming to Nirvana company from Dubai, France, China, Neetherlands, Rusia and Czech.

We´ve enjoyed flying, service maintance, testing of new machines and a short introduction of each of your beautiful land.

We´re looking forward to invite the other part of our team from all the world. 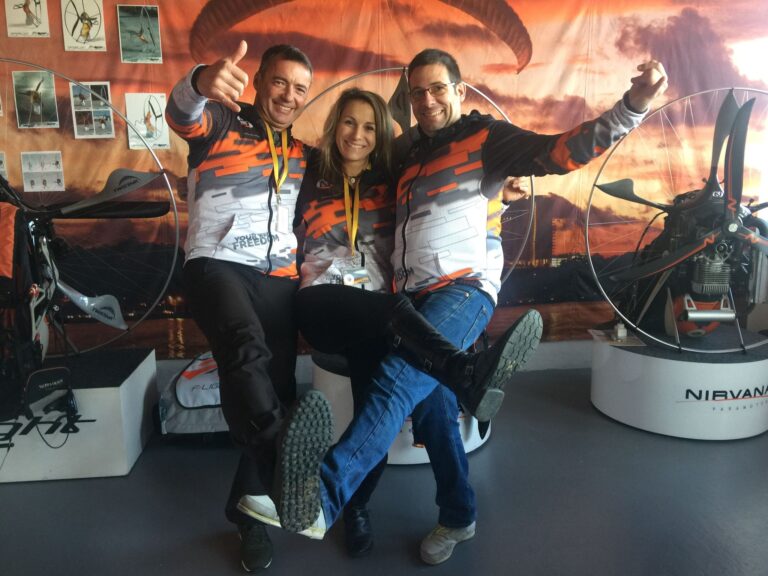 We´ve welcomed a french pilot Nicolas Berger in our team.

He´s focused on long distance flights. His last trip was a crossing of Europe - 4000km in 13days.

He took of from north Sweden and landed in south Spain. He absolved this journey alone without any support.

We´re looking forward to follow him on his other adventure on nirvana f-light 160.

We spent the whole year around the Dealers meeting.

We welcomed a record number of participants, this time there were 66 of them in 19 countries in the world. Our new premises have undergone a endurance test. And passed great. Groups of dealers alternated on individual presentations, service courses, flight product testing etc.

It was, of course, also time to entertain and consolidate international relations.

NIRVANA has introduced also a set of new products and innovations.

A year of big changes and relocation. NIRVANA is growing and needs more and more space and space for its activities.

And preferably at the airport. The army-abandoned Přerov air base is an ideal place. Just a trifle. Before moving, we have to "slightly" repair the objects after the soldiers.

And yet they still produce, develop and provide customers with the services they are used to. 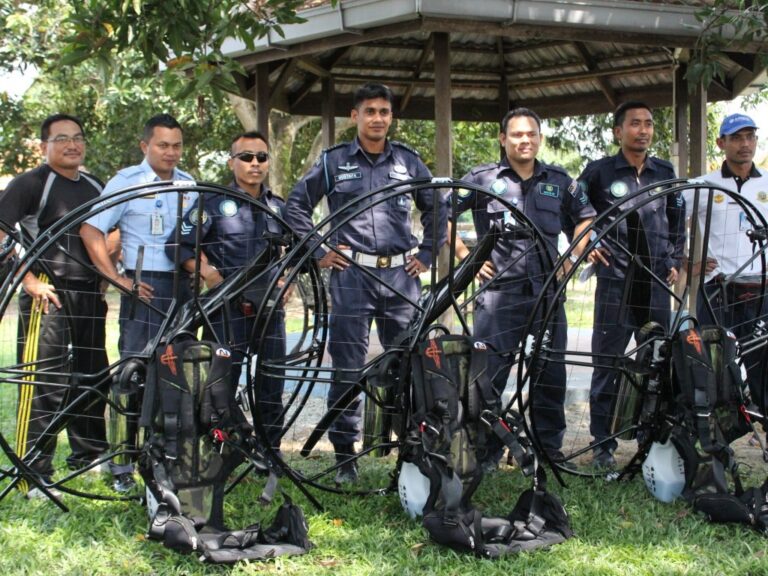 The number of dealers is increasing and the event is gaining in size both in terms of organization and importance.

Our representatives from 16 countries around the world meet at the dealer meeting. A total of 50 participants. A great opportunity to establish informal contacts, to exchange experiences, to gain new knowledge about NIRVANA products.

We introduced new products such as Fire Blade, Smoke System, Helmet FC 4, Trike Skis and other improvements to paramotors.

There were also air trips around the area. Our representatives left with new experiences and a sense of belonging to the NIRVANA Team.

The first rental of paramotors, parachutes and equipment in the Czech Republic. Certified service centers around the world, equipped with a Nirvana service stand.

The Nirvana Racing team won all the categories at the OPEN Championship, the Moscow Open and the Pyramid Open in South Africa.

A new generation of aeroelastic two- and three-bladed PulseAE propellers for Nirvana and Simonini engines has been introduced.

Partnership of the charity event and the world record Above & Beyond 2009. New accessories for Nirvana paramotors. Official presentation of the Instinct paramotor in Germany. Champions of the Czech Republic 2009 in three categories.

The Full Contact 3 helmet with PMR radio and many other improvements is coming to the market.

The innovated Full Contact 2 helmet replaces the previous model - new design, new functions. The production of the Pulse propeller is in full swing.

2004
2004
Beginning of the new customer centre in Zlin-Prstne

Beginning of the new customer centre in Zlin-Prstne. Registration of the Fly Style clothing and accessories brand. Pavel and Jana have daughter Zuzana.

Beginning of the production of the helmet for PPG with integrated communication system.

First success in world competitions (5th place in the World Championship in Spain). Expansion of sales outside the Czech Republic territory.

1999
1999
Establishment of the Nirvana paragliding company

Establishment of the company Nirvana paragliding and production of motorbikes. 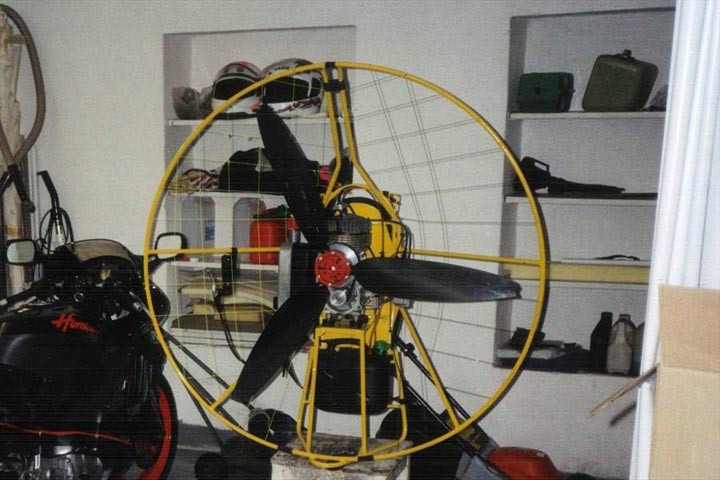 The paramotor of light construction with Hirth engine.

Trike completed with Jawa 350 engine and later the Trabant.

Sale and service of Edel parachutes, later also the Wings to Change types. 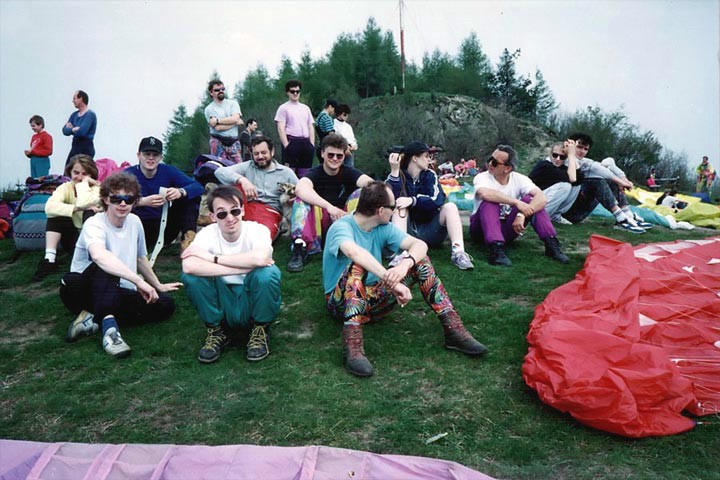 1989
1989
Beginning of the first paramotor production

– the paramotor was not finished.

The discovery that flying from the hills is also possible.

Take off using the tow rope behind the car.

NIRVANA SYSTEMS s. r. o. company is the producer of motor paragliding equipment and the provider of a comprehensive paragliding information and consultancy service.

Your Way to Freedom