It doesn´t matter which type of wing or paramotor you fly with. However you can take the F-light made by Nirvana anywhere with you even as a luggage in the back seat of the gyrocopter. For example here.. on the way home from the cost of Namibia in the South Africa to the Czech republic. […]

Great flying in amazing Andalusia, hard racing at a 515km course, from Atlantic to Mediterrean, one perfect day. That was this year Andalusia´s paramotorace with sixteen great spanish pilots on start list. Take off launched at first light of the day, race took us through 4 turnpoints around Seville´s CTR, with max of 300m AGL […]

Nirvana racing team member Peter Matousek and me had a chance to join world class pilots (Alex and Miriam Mateos, Victor Rodrigues, Wojtek Bogdal, Dimitar Kolidakos – to just name few of them), for this exceptional expedition through Oman in fall 2018. Alongside with Peter, as Nirvana delegates, we all explored wonderful nature, amazing culture […] 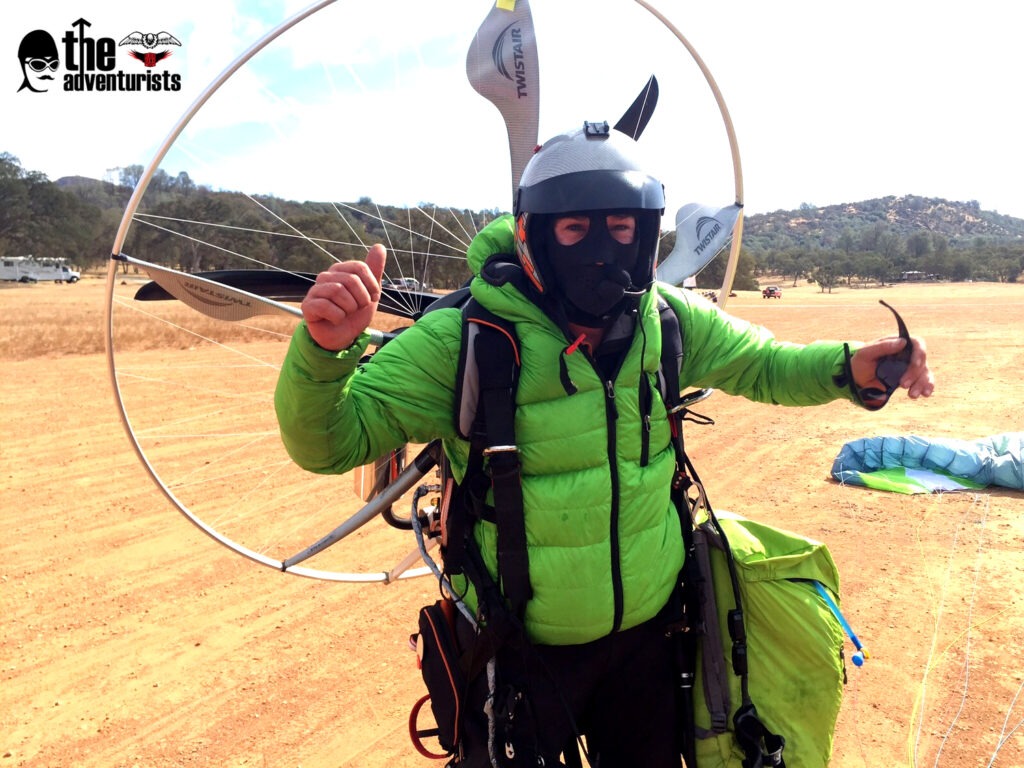 Icarus Trophy: The toughest air race on planet Earth. It’s you and your paramotor taking on 1000 miles of adventure. It’s the ultimate cross country adventure race of the skies. The Icarus Trophy is unlike any other air race. This is a raw, unadulterated adventure air race for serious adventurers. Organizer provides a huge area […]

ABOVE + BEYOND : BRITISH COLUMBIA – by: Benjamin Jordan 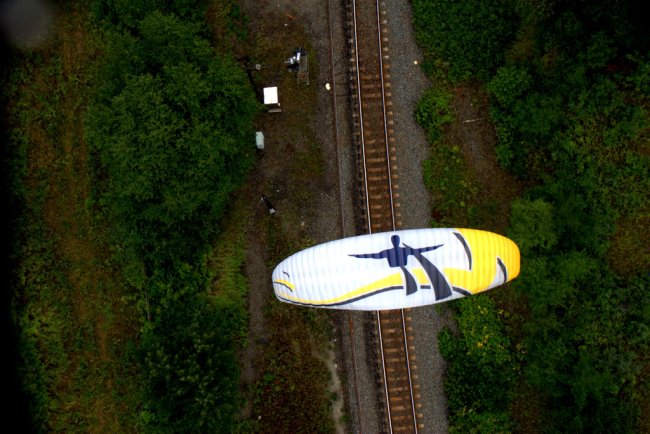 Back in December of 2007, Brazilian pilot, Leonardo Silveira called me, on the recommendation of a mutual friend. He wanted to talk about photography but I quickly switched the subject to a long time dream of flying a paramotor across Canada. Silveira wanted in and I told him that if he could gather the required […]

NIRVANA SYSTEMS s. r. o. company is the producer of motor paragliding equipment and the provider of a comprehensive paragliding information and consultancy service.

Your Way to Freedom